There is a line from a poem written by Massachusetts settler that goes;
“We have pumpkins at morning and pumpkins at noon, if it were not for pumpkins we should be undone.” It is truly that Halloween pumpkin boasts a celebrity status in the United States and European Countries. Halloween is nothing without Pumpkin and Pumpkin Carving.

Random view through Pumpkin & it’s History:
An orange fruit “Pumpkin” harvested in October, this nutritious and versatile plant features flowers, seeds and flesh that are edible and rich in vitamins. Pumpkins are 90% water and a hundred grams of Pumpkin gives you 26 calories, 0.1 gm total fat, no cholesterol, 340 mg potassium and 7 gm carbohydrate. Pumpkins have been grown in North America for five thousand years. They are indigenous to the western hemisphere.

Halloween Pumpkin Carving in the Past:
These traditions come with a history of immigrants from Ireland and Scotland entering America in the 1800s and bringing the tradition of carving pumpkins instead of turnips as their wonderful soft flesh was easy to curve and thus came the existence of pumpkin jack-o-lanterns that are a house hold creation in United States.
It is believed that the custom of making jack-o’-lanterns at Halloween began in Ireland. In the 19th century, “turnips or mangel wurzels, hollowed out to act as lanterns and often carved with grotesque faces,” were used at Halloween in parts of Ireland and the Scottish Highlands.
One Interesting thing that we knew during study of Halloween Pumpkins and History that is;
In 1866, the children’s magazine “Harper’s Young People” reported that “a great sacrifice of pumpkins” had been made that for that year’s Halloween celebrations.
Pumpkin carving grew more and more popular as the years went on. By the 1920s, Halloween had been embraced throughout the United States. Parties and costumes became the norm, and “trick or treating” soon followed in the mid-1930s.
Massachusetts farmer John Howden developed the Howden pumpkin in the 1960s, and it is still the most popular carving pumpkin in America.

Pumpkin Carving in Present Days:
Pumpkin carving is become a multi-million dollar industry; American Farmers have for many years explored new ideas to breed new lines of squash especially for carving. There are many creative ways Pumpkin can be incorporated into meals, including desserts, soups, salads, preserves and even as a substitute for butter; which can be called as “Pumpkin Butter”, etc.
On the occasion of Halloween, Bakeries and Coffee Shops stocks their shelves with pumpkin flavored threats, from muffins and lattes to ravioli.
You may found many of things that are directly or indirectly linked with Pumpkin in Halloween. So, there is no doubt if we say Halloween is nothing without Pumpkin.

(Note; This Blog is based on following articles and we are very gratefully adopted many knowledge and Information from them; “Pumpkin and Spice and Everything Nice” by Samyuktha Banera, “The Halloween Pumpkin: An American History” by Stephanie Butler, “Pumpkin Facts”, “Jack-o’-lantern” from Wikipedia and Others.) 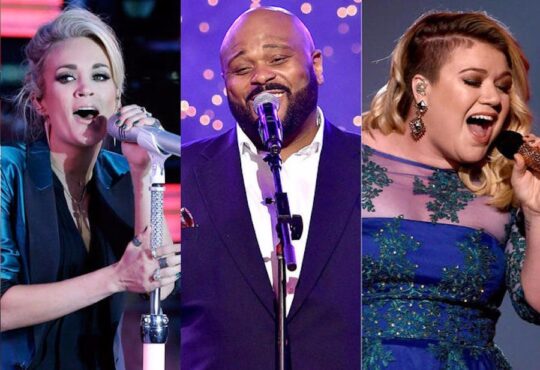 Who is the Most Successful American Idol Star? 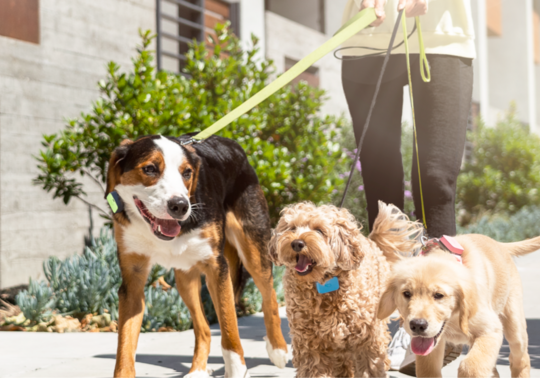 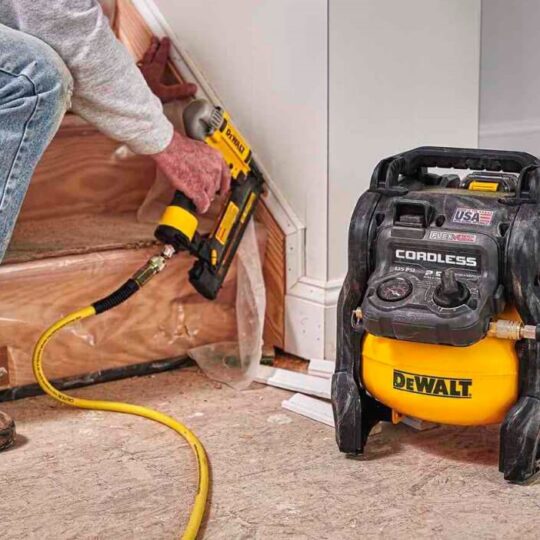